TO READ WHAT THE JUDGES SAID FOLLOW THIS LINK

Since 2012 the Reserve has worked towards the introduction of the Harvest Mouse to areas of the Reserve providing a suitable habitat – since this time approx. 900 mice have been released. 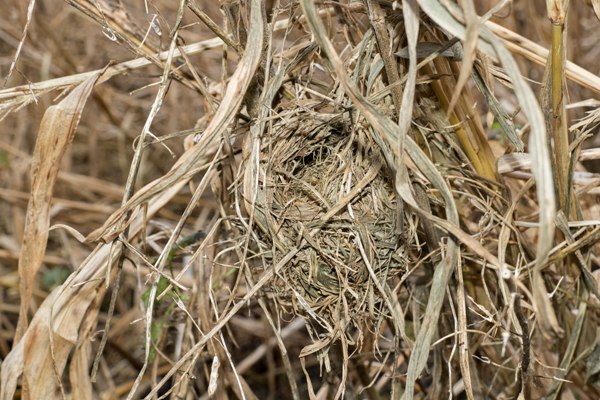 The flood occurrence over Xmas 2015 completely swamped the early release areas causing significant damage to the habitat and it was thought at that time the mice would not have survived such conditions.

It’s now pleasing  to be able to report that a series of  breeding nests have been found on both Tim’s Field and the Scrubland (16 to date) which indicates success for the introduction programme.  Further survey work will now be undertaken to determine the extent of the breeding activity.

It’s a great result for the Reserve and a particularly satisfying reward for Trustee John Brook and his wife Maxine who have spent many hours managing the release programme.