Coronavirus - Is the Reserve open? - please go to our NEWS page for the latest information. 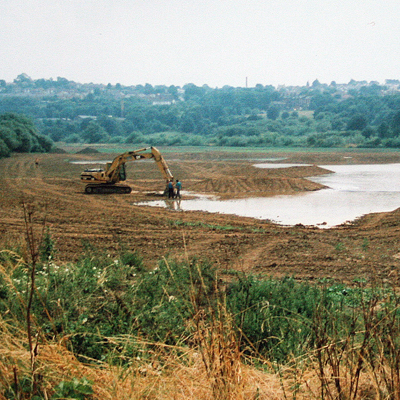 28th July 2020 is an important date in this year’s calendar as it marks the 20th anniversary of the official opening of Rodley Nature Reserve. It’s hard to imagine that not much more than a year before the official opening our four main wetland areas were just rough grassland. So much has been achieved since then.

Sadly, due to Covid-19 we are unable to celebrate the anniversary as we would have wished but there is something to look forward to this autumn – a new fully illustrated book entitled “Rodley Nature Reserve” – The First Twenty Years” which explains how the Reserve was created and how it has developed over this time.